How Do Advertising Laws Apply to Social Media? 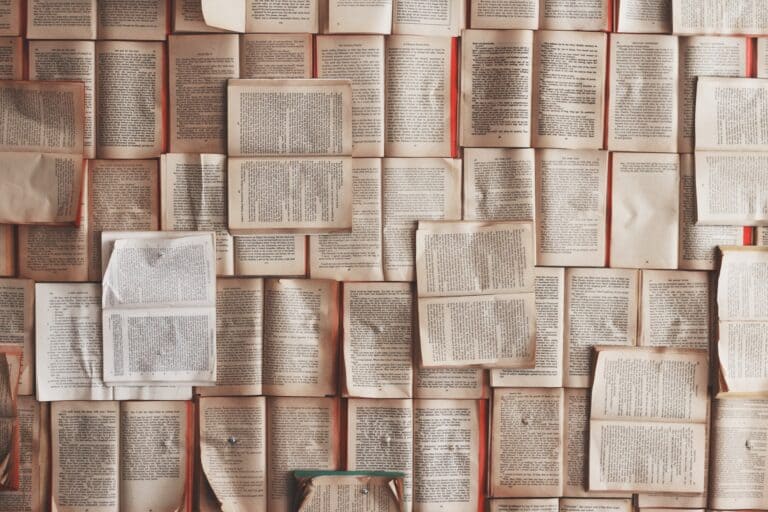 Consumers spend time on Facebook than any other website on the planet. More than Google. More than Yahoo! It therefore follows that we should be engaging consumers by promoting our products and services on social media. It’s no secret that…

Do you have legal consent posting employee pictures on company websites or social media? Publishing employee photos without consent might be against the law. Read on for the reasons why. Smart companies take a holistic approach to their social media…

BEWARE! How To Get Fired For LinkedIn Activities 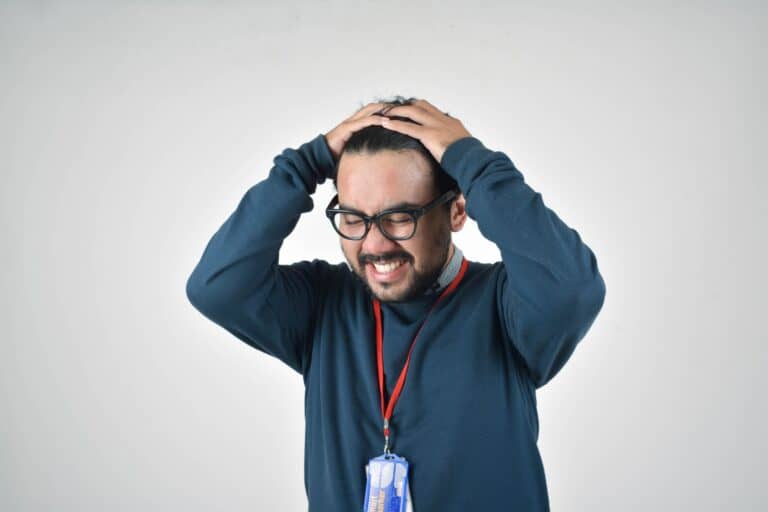 Are you worried about somehow getting fired for LinkedIn activities? Do you have a LinkedIn profile?  If so, do you update it regularly?  Do you participate in LinkedIn Group discussions and publish posts on LinkedIn?  Do you perform these activities…

How Social Media Affects the Law 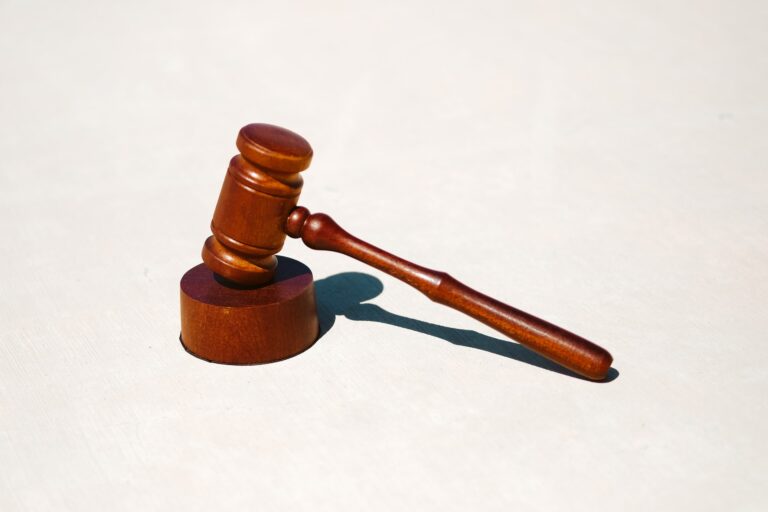 Social media is destroying the legal system. It is tearing at the fabric of our laws. Manipulating our fundamental rights. And eroding our justice system. In five years it will cause the downfall of society, trigger the apocalypse, and set…

Can Confidentiality and Social Media Co-exist in the Workplace? 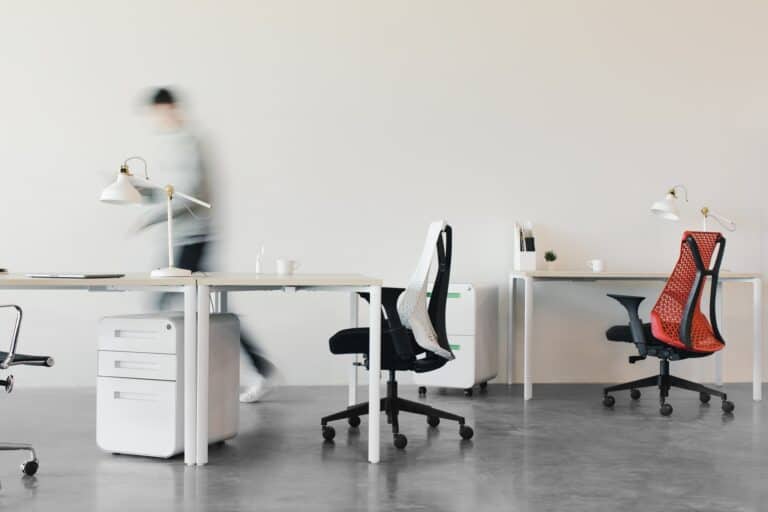 Confidentiality and social media. Two competing forces that are used and necessary in the workplace. Is there a perfect way to make social media and the law work together in harmony? By its definition, “social media” focuses on communication, spreading…

Social Media in the Workplace: 5 Reasons to Not Friend Co-Workers 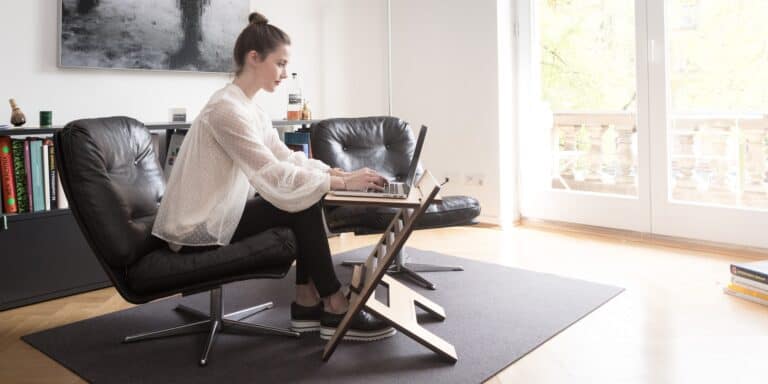 Can you ever have too many “friends?” The answer is “yes,” if you indiscriminately accept and/or initiate friend requests with your co-workers and supervisors on your personal social media accounts. Companies too, should counsel managers and supervisors regarding some of…

How to Launch a Social Media Consultant Business in 10 Steps