Can you ever have too many “friends?” The answer is “yes,” if you indiscriminately accept and/or initiate friend requests with your co-workers and supervisors on your personal social media accounts. Companies too, should counsel managers and supervisors regarding some of the pitfalls in “friending” co-workers, and especially subordinates. Let’s take a closer look at social media law in the workplace.

In a previous post, I encouraged employees to NOT become Facebook friends (or otherwise connect via personal social media) with co-workers, supervisors and managers. I offered a few reasons why. I continue to receive many questions from individuals about this issue, and I have also continued to provide advice to employers who take the initiative to tackle these types of emerging issues of social media in the workplace. So, in this post, I offer the 5 top reasons why employees should not become Facebook Friends with co-workers, subordinates, supervisors and managers. Please note, for convenience I use the term “Facebook friends,” but this term should also apply to the corresponding terms with other social media platforms like Google+, Twitter, etc.

This reason is obvious, and I have written a bit about it before, including about the employee who took a medical leave of absence but posted updates and pictures about the fun time she was having at a festival, and seemingly forgetting that she was Facebook friends with her supervisor. In essence, people get “Facebook Fired” when they post things they should not be posting, and then a co-worker or worse, a supervisor/manager, sees it because they were Facebook friends. While the National Labor Relations Board and the Courts sometimes find ways to say that laws or “free speech” should protect certain types of personal posts, videos, or photos, people often find ways to post things that are not protected, and they get themselves, and their Facebook friends, into hot water. For example, in a decision from May 2013, not even the NLRB could help an employee who participated in a Facebook “group message” and posted, among other things that the employer is “full of [expletive] . . . They seem to be staying away from me, you know I don’t bite my [tongue] anymore, [EXPLETIVE (starting with “F”)]. . . FIRE ME . . . Make my day . . .” And, guess what? The employer did just that and the General Counsel of the NLRB recommended that the employee’s claim be dismissed. The case is Tasker Healthcare Group, d/b/a Skinsmart Dermatology.

Supervisors/Managers: don’t send friend requests to other employees. Some employees and supervisors/managers already take my advice to NOT become Facebook friends with co-workers. So what happens when a subordinate receives a “friend request” from her Manager. She may try to ignore it at first and just not take any action on it. But, let’s say the Manager asks her about the invitation, and even sends her another invitation and/or emails requesting to connect. The subordinate can easily feel trapped. On the one hand, she does not want to friend her Manager. On the other hand, she feels pressured by the Manager to do so. This feeling of being stuck between a rock and a hard place can be the acorn that grows into resentment, bullying by the Manager and maybe even harassment and retaliation. These negative reactions may not necessarily be illegal under any law, but they sure would make the relationship between these two employees difficult, and may harm employee morale and create other significant problems in the workplace.

Information Can Lead to Discrimination and Harassment

Once an employee becomes a Facebook friend with another employee, the two employees will learn a lot about each other – maybe too much. Via pictures, comments, video, pages “liked” and other social media activity, friends learn about medical conditions, marital status, sexual orientation, race issues and beliefs, religions and other pieces of information that may never have come up had the two employees not connected on Facebook. This type of information can easily lead to allegations of discrimination and harassment, particularly if one of the employees is a subordinate to the other “friend” who is a supervisor/manager. Frankly, often for managers/supervisors and employers ignorance is better than having too much information.

First, another somewhat obvious problem. When co-workers participate in dialogues with each other on social media, these conversations often focus on work-related issues since work is the main bond between them. When those work-related conversations take place, co-workers may start to reveal (even inadvertently) confidential/protected information that might violate non-disclosure agreements, which could result in termination as well as harm to the employer. Take for example co-workers discussing online the new wonder drug for which heir pharmaceutical employer is about to receive FDA approval. Or, from a law practice perspective, take for examples paralegals who discuss on Facebook the $400,000 settlement payment a client just made to keep a juicy lawsuit from going to trial. I know you are thinking that these things would never happen to you or anyone you know. And, while I hope you are correct, I am not gambling on it.

Second, putting aside the confidentiality issues above, what if the co-workers are discussing work via Facebook and they spend an hour doing so? If those employees are non-exempt, would they be entitled to one hour of pay, or even overtime pay if that extra hour pushed them into the overtime threshold? Most likely not unless their supervisor/manager encourages and/or participates in these after-regular-work-hours discussions. In that case, it would be similar to when (before social media and email) a supervisor calls a subordinate and discusses work after normal work hours.

Is “Connecting” on LinkedIn Different Than Becoming Facebook Friends?

Yes and no. It is the different in the sense that LinkedIn is considered to be a more “professional” social network. So, it truly is part of LinkedIn’s fabric to have co-workers, supervisors, and managers connect on LinkedIn. However, I would recommend that managers/supervisors stop short of providing subordinates or other work peers with endorsements and recommendations. This is so in order to reduce the risk of undermining a future position the employer may need to take. For example, let’s say a manager endorses and/or recommends a co-worker or subordinate on LinkedIn. A week later, the employer terminates the subordinate due to poor performance. The terminated employee will rightfully be confused by the mixed messages, and will likely use the manager’s recommendation as Exhibit A in his/her wrongful termination lawsuit to demonstrate that the employer’s stated reason for termination was really a pretext for unlawful discrimination or retaliation.

Conclusion on Social Media in the Workplace

What other employment law related reasons can you think of for not “friending” co-workers? Or, what reasons do you have for doing just the opposite?

I have no doubt that despite reading and considering these 5 reasons, and analyzing others, to not friend co-workers on personal social media sites, most folks with personal profiles will continue to send and accept friend requests from co-workers. I hope that they, at minimum, consider strategies to avoid some of the pitfalls discussed here, and that they establish as many privacy controls and filters as possible.

Information provided on this website is not legal advice, nor should you act on anything stated in this article without conferring with the Author or other legal counsel regarding your specific situation.

For another look at social media in the workplace, check out this great infographic from XpertHR.

Photo by Ryan Snaadt on Unsplash

James Y. Wu is an expert on Social Media and Employment Law. For nearly 20 years, James has provided day-to-day counseling and advice to employers regarding compliance with employment laws and reducing the risks of employment-related claims and lawsuits. He also provides strategic litigation services when claims and lawsuits do arise. After practicing at some of the nation's leading law firms, James opened his own law office in order to continue to provide his top-notch service at a much more reasonable rate for his clients. James earned his JD from Boston College Law School and both his BA and MA from Stanford University. 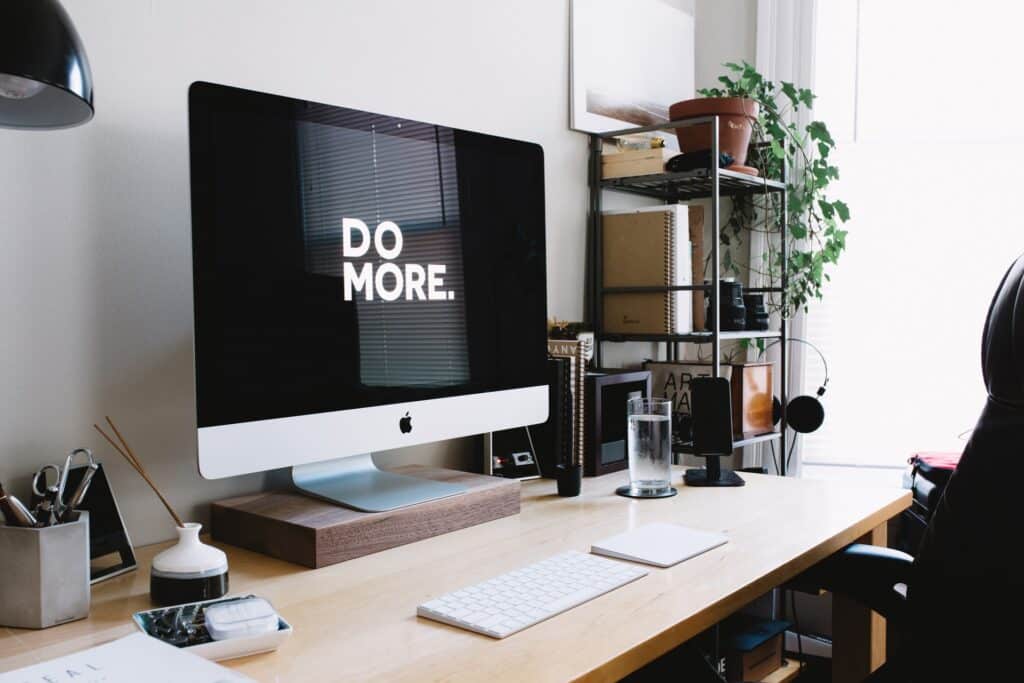 How to Create Stunning Infographics for Social Media in Minutes 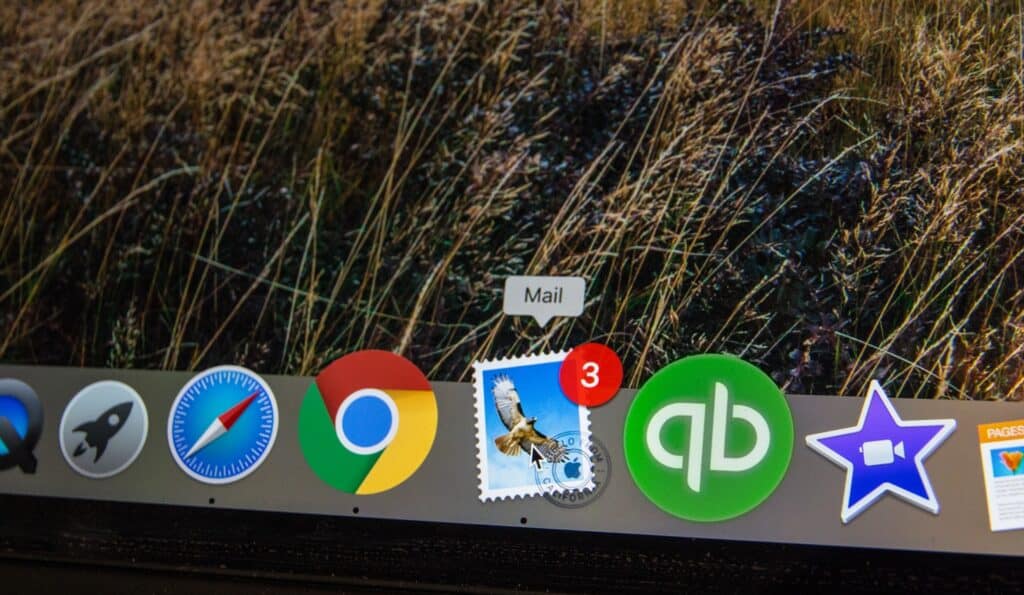 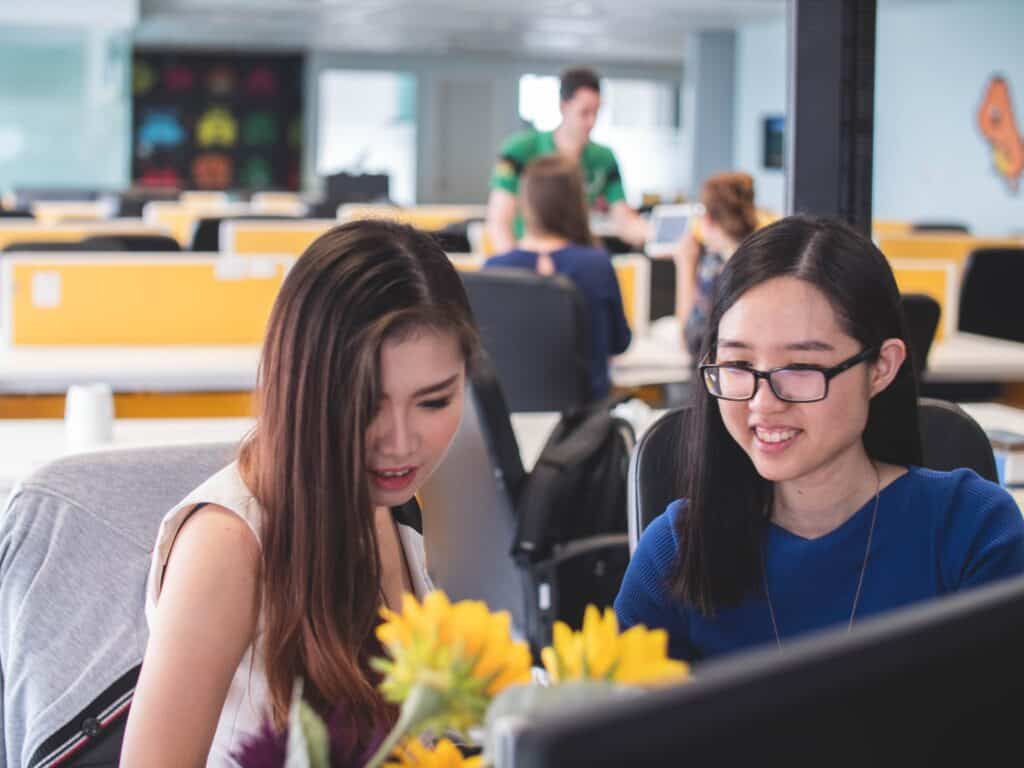 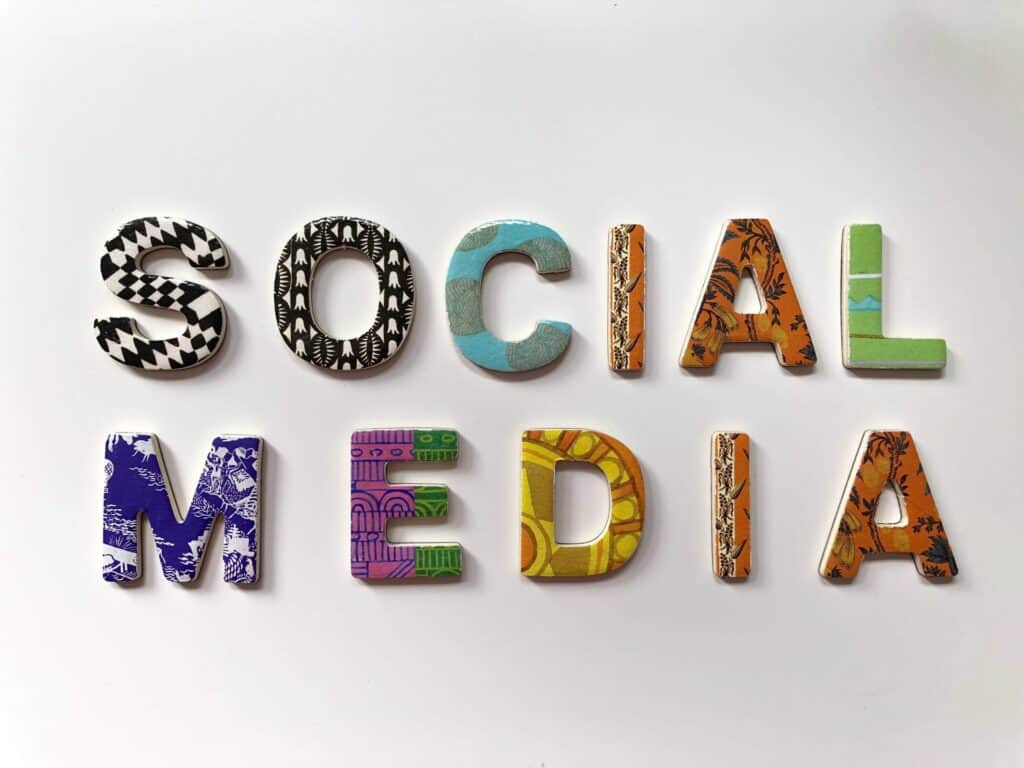