Have you had the experience recently where you were asked to enter your email address in order to send a LinkedIn invite to someone? You might have received too many LinkedIn IDKs. So, what is an IDK exactly?

When you invite someone to connect with you on LinkedIn or receive an invite from someone, the recipient has a choice of accepting the invite or simply archiving the invite without performing any action.  If the invite is accepted, the two of you become immediately connected.  If the invite is archived, you can always accept the invitation at a later date. However, after you archive an invitation, there is a popup on the bottom lefthand screen of the desktop version  that asks you if you know the person or not. When you respond that you don’t know the person, you are sending LinkedIn an “IDK” about that person.

IDK = I Don’t Know This Person

The “I Don’t Know This Person” (hereafter referred to as “IDK” for short) response seems innocent, right? Because you don’t know them, you’d rather not have them in your network.  However, the problem is that LinkedIn looks down on these responses as they created their social networking platform for professionals to connect people who know each other but lost touch, not for open networkers.  Therefore, if you receive 5 cumulative IDKs you will need to enter an E-Mail address for every invite you send.  This means that if you find an old colleague and want to connect but don’t know their most recent E-Mail address, you will be unable to connect and might have to resort to text messaging.

I personally have never responded with an IDK, but I have received my share of them, even from self-professed LinkedIn LIONs and members of LinkedIn groups for open networkers.  I believe it is a unwritten but understood rule that LIONs should never respond with an IDK but merely archive any invite they do not want to connect with.  You never know when you may want to connect with that contact if you move to a new place or a new industry, so why not just archive it and keep the potential for connecting open?  Couldn’t hurt.

The ultimate setting for those that are annoyed by receiving too many invites from LinkedIn users is to require them to enter your email address in order to contact with you.

What happens when you say you don’t know someone on LinkedIn?

LinkedIn allows its users to accept or decline invitation requests they get. If you decline an invitation and sends an “IDK”, that person will not be added to your network and he/she won’t be able to send you another invitation request in the future. Furthermore, the user will not know you responded “I don’t know this person” to his/her invitation. This functionality is part of LinkedIn’s user privacy protection.

What does no IDK mean?

IDK stands for “I don’t know this person”. LinkedIn has a feature where users have the ability to accept or decline an invitation. Meaning, users have complete control of the people they want to add to their networks. If a user receives an IDK response from another user, he/she will not be able to send another request to the same person in the future. If there is an excessive IDK’s received by the user, he/she might get restricted from sending requests to other users.

How do you know if someone rejected you on LinkedIn?

LinkedIn is committed to protecting the privacy of its users. As part of their privacy policy, senders are not notified whenever their connection request is declined by another user. It will only show the user has not accepted the request yet. Also, it won’t allow the sender to send another request to the same user anymore. LinkedIn only notifies users when their invitation request is accepted.

If your LinkedIn account gets restricted, try to find the reason first as to why it got regulated. After that, you can send a complaint to LinkedIn support or get help and suggested actions via LinkedIn help. From the same page, you can submit a support case and politely ask them if they can remove the restriction. Moving forward, you will need to be diligent in complying with LinkedIn user’s agreements to avoid further restrictions.

What is LinkedIn jail?

LinkedIn jail is the term used in the platform whenever a user’s account gets restricted. There are several reasons why your LinkedIn account may be restricted such as an uncommon number of page views; violation of the LinkedIn User Agreement; illegal and inappropriate activity in the site; abusive usage and behavior; and LinkedIn may have detected that your account is possibly hacked or compromised.

Neal Schaffer is a leading authority on helping businesses through their digital transformation of sales and marketing through consulting, training, and helping enterprises large and small develop and execute on social media marketing strategy, influencer marketing, and social selling initiatives. President of the social media agency PDCA Social, Neal also teaches digital media to executives at Rutgers University, the Irish Management Institute (Ireland), and the University of Jyvaskyla (Finland). Fluent in Japanese and Mandarin Chinese, Neal is a popular keynote speaker and has been invited to speak about digital media on four continents in a dozen countries. He is also the author of 3 books on social media, including Maximize Your Social (Wiley), and in late 2019 will publish his 4th book, The Business of Influence (HarperCollins), on educating the market on the why and how every business should leverage the potential of influencer marketing. Neal resides in Irvine, California but also frequently travels to Japan.
Articles: 162 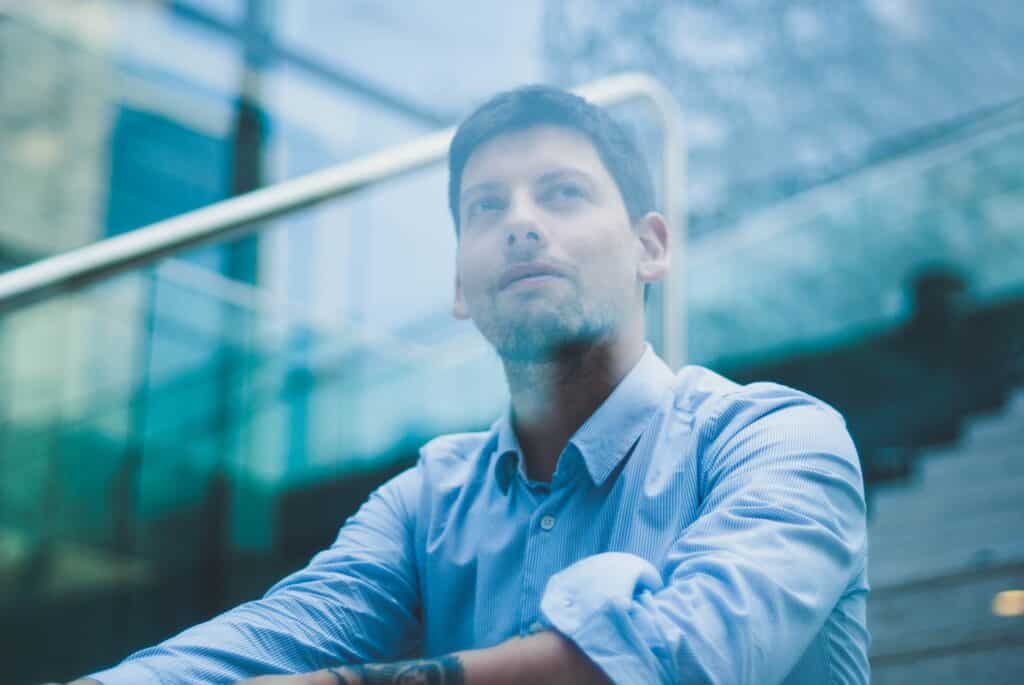 Who are LinkedIn Influencers – and How to Become One

LinkedIn Lead Generation Secrets Every Business Must Use

The 9 Fundamental Social Media Marketing Tips You Must Follow for Business SuccessWhat to Blog About? Here’s 10 Places to Find Inspiring Ideas for Your Next Blog Post11 Common Instagram Mistakes That Kill Your Online Business

Why Evergreen Tweets are Critical to Twitter Marketing Success