Confidentiality and social media. Two competing forces that are used and necessary in the workplace. Is there a perfect way to make social media and the law work together in harmony?

By its definition, “social media” focuses on communication, spreading the word, engaging readers, sharing, creating discussion and/or gaining attention.  And, humans have striven to perfect and master communication with others for centuries.  Even Wikipedia’s explanation of “social media” points out that “one of the first signs of human social media was cave wall paintings.”  Today, electronic social media consists of a set of tools to enhance communication and connectedness among friends, family, colleagues and businesses. This means that social media in the workplace is also now mainstream.

Conversely, “confidentiality” focuses on limiting communication, not spreading the word, and maintaining the privacy of information.  Individuals, of course, have personal secrets they wish to keep confidential.  Businesses, too, have information that they attempt to keep out of the public for fear of lost business, bad public relations, embarrassment, and/or to maintain a competitive advantage.

Can these competing forces truly co-exist in a workplace?  The answer, of course, is “yes” – confidentiality and social media can co-exist.  Whether they can thrive together is another question.

Humans have an innate desire to be social and to “tell someone” about a juicy secret, gossip or workplace issues/concerns.  But, employers typically ask employees to stifle the urge to reveal too much about the workplace via social media and other external channels.  Over time, however, many employees will likely reveal (intentionally or inadvertently) confidential company information at some point or another, and because of the use of social media, that “confidential” information has the ability to go “viral” in mere minutes.  (Just see Ellen DeGeneres’s picture that shut down Twitter while Ellen was working at the Academy Awards).

For purposes of this article, I will focus on “confidentiality provisions” when employees leave a company and/or settle a claim against their employer/former employer.  This seemingly narrow topic has gained a tremendous amount of attention this month because of 1) a new lawsuit filed by the U.S. Equal Employment Opportunity Commission (“EEOC”), and 2) an old lawsuit settled years ago that was nullified last week due to a reckless Facebook post that violated a confidentiality provision.

Why Do Employers Use Confidentiality Provisions When Employees Leave the Company?

Generally, employers do not want any dirty laundry to be seen by the public.  And, departing employees are prime candidates to air dirty laundry, especially if they were involuntarily terminated.  So, to “buy” some protection and to prevent the terms of a severance or settlement from getting out to the rest of the workforce and competitors, employers generally insist on confidentiality provisions.

Furthermore, employers often will settle claims with employees/former employees, but do not want the employee to make public the nature of his or her claims, whether they are sexual harassment, discrimination, retaliation, unpaid wages, or anything else that could 1) be embarrassing and/or 2) could “open the floodgates” for other employees to bring the same type of claim hoping to get a nice pay off as well.

Why Is the EEOC Challenging Such Provisions?

The EEOC recently filed a lawsuit against CVS Pharmacy in federal court in Illinois.  The lawsuit challenges the validity of the company’s “five-page single spaced Separation Agreement,” and focused on six different provisions in the Agreement including:  a confidentiality provision prohibiting employees from disclosing any personnel information.  The EEOC maintains that the challenged provisions may interfere with rights under Title VII of the Civil Rights Act of 1964 because they improperly limit an employee’s ability to communicate with and to bring potential violations of the law to the EEOC.  Should the EEOC prevail, a significant change in how severance agreements are drafted will be required.

And, even before that lawsuit concludes, it would be prudent for employers to work with an employment attorney to strengthen provisions in their standard severance agreements to highlight an employee’s right to bring claims even if a confidentiality (and other similar provisions) are contained in the agreement.

In 2010, Patrick Snay, a former school headmaster, sued Gulliver Preparatory School in Florida for discrimination and retaliation.  Snay and Gulliver settled the case in November, 2011 and Gulliver agreed to pay a total of $150,000.00 ($10,000 in back wages, $80,000 to Snay for settlement, and $60,000 to Snay’s attorneys).  As is common, the Agreement contained a confidentiality provision that required the terms and existence of the agreement to remain private.

Unfortunately, Snay immediately told his college-age daughter, Dana Snay, about the settlement.  A few days later, Dana posted to her 1,200 Facebook friends:  “Mama and Papa Snay won the case against Gulliver.  Gulliver is now officially paying for my vacation to Europe this summer.  SUCK IT.”  As you can guess, the post quickly found its way to Gulliver’s attorneys who informed Snay that he had violated the settlement and that Gulliver would not pay the settlement amount.

Snay went to court to enforce the settlement agreement and he won.  Then, Gulliver appealed.  In February 2014 (yes, four years after the original claim was filed) the appeals court ruled in Gulliver’s favor and wrote:  “Snay violated the agreement by doing exactly what he had promised not to do.  His daughter then did precisely what the confidentiality agreement was designed to prevent, advertising to the Gulliver community that Snay had been successful in his age discrimination and retaliation case against the school.”

These such provisions that the EEOC is challenging, and that the Snay Family violated, are very typical and commonplace in post-employment agreements.  But, what do you think?  Is the EEOC going too far?  Will employers refuse to offer severance/settlements if they can no longer be assured of confidentiality?  Did Dana Snay’s actions warrant an $80,000.00 reversal of fortune?  Does the ubiquity of social media make otherwise smart people post unwise comments?

Information provided on this website is not legal advice, nor should you act on anything stated in this article without conferring with the Author or other legal counsel regarding your specific situation.

Photo by Laura Davidson on Unsplash

James Y. Wu is an expert on Social Media and Employment Law. For nearly 20 years, James has provided day-to-day counseling and advice to employers regarding compliance with employment laws and reducing the risks of employment-related claims and lawsuits. He also provides strategic litigation services when claims and lawsuits do arise. After practicing at some of the nation's leading law firms, James opened his own law office in order to continue to provide his top-notch service at a much more reasonable rate for his clients. James earned his JD from Boston College Law School and both his BA and MA from Stanford University.
Articles: 4

Social Media in the Workplace: 5 Reasons to Not Friend Co-Workers

How Do Advertising Laws Apply to Social Media?

BEWARE! How To Get Fired For LinkedIn Activities 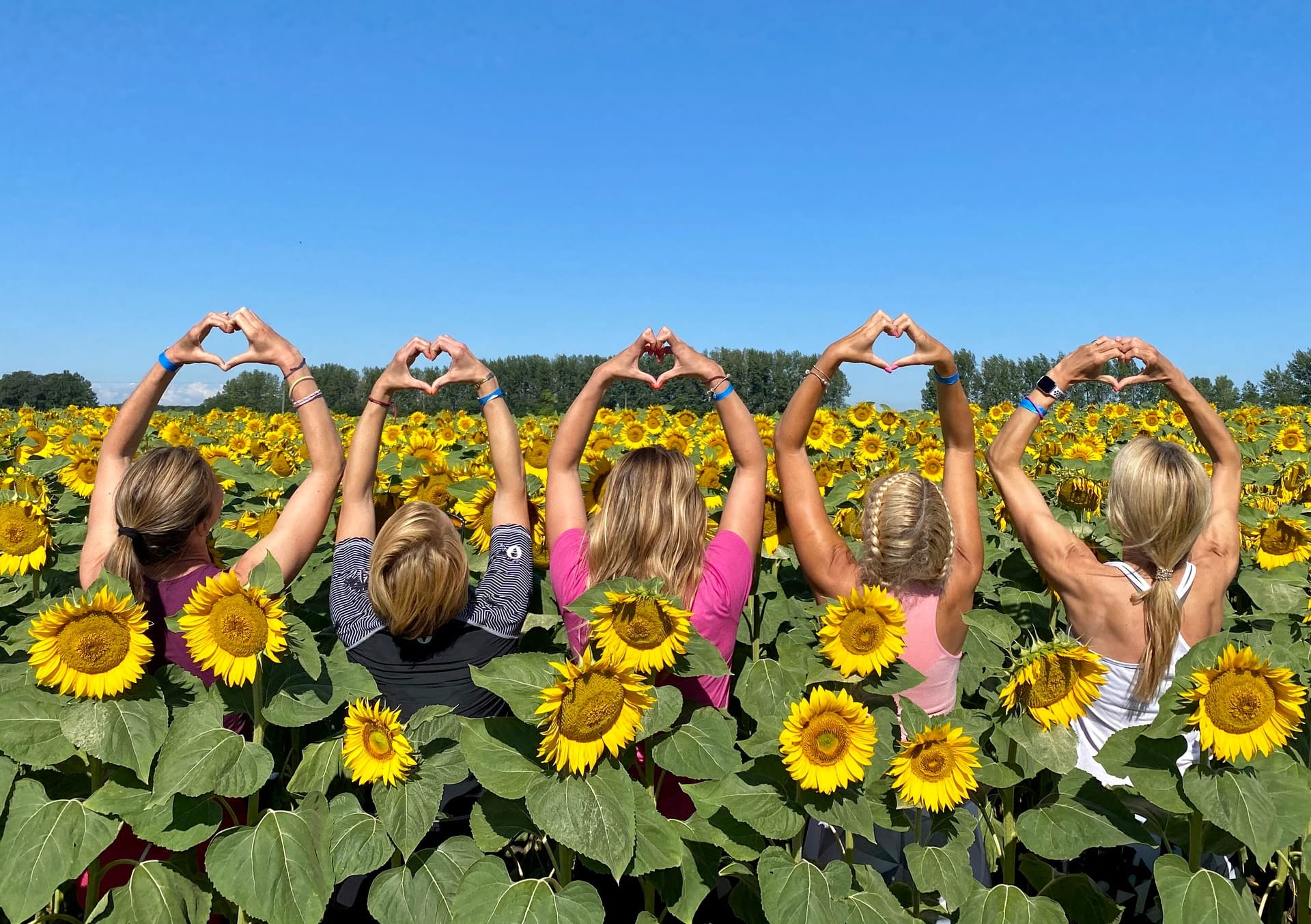 Before you go, make sure you sign up to get important updates from this blog!

We'll keep you up-to-date on a weekly basis - and you can unsubscribe at any time!