A bright future for social media in China

The Chinese are going totally crazy about all the new trends available on social networks, especially on the most popular Chinese social media sites.

In an ultra-connected world, China had to adjust its ideas about social media to align more with other countries. Indeed, we can see that Facebook, Google, Youtube, Whatsapp, Twitter for Western countries are “replaced” WeChat, Baidu, Weibo in China. The country bans the use of Western social networks, and it encourages the Chinese to use their own social networks.

Chinese users spend over 50% of their screen time on their smartphones. This percentage includes several features. The average Chinese social media user is engaged and responsive to posts and the different platforms they use. In addition, Chinese social media is powerful and has never stopped innovating the services available on the platforms. The evolution of social networks in China is very rapid, and the Chinese expectation is to seek authenticity on the web.

The market understands how Chinese consumers are so connected and eager for new features on their favorite social network WeChat. The platform has reached 697 million users at the end of 2015, and this figure will increase in the future. WeChat offers increasingly engaging services, entirely adapted to users who seek comfort and ease when they browse their favorite platform. WeChat is the first IM system in China.

It’ is also an important information channel because users can share videos and photos, and comment and interact between each other to create a kind of community. Chinese users are very mindful of the advice of their connections and never miss an opportunity to ask for advice.

Moreover, brands can also use the platform to create accounts tailored to their Chinese social media strategy so their page can share products, promotional offers, to promote and increase brand awareness.

WeChat took the social network to the next level with WeChat pay. It allows users to buy products of the brands on WeChat through their own WeChat account. Fans can get loyalty perks from restaurants or shops without needing a member card but simply being a follower of the page.

WeChat is not just in China!

This app has spread worldwide. The Chinese are not the only ones connected to WeChat accounts. Western social media users are increasingly attracted to the Chinese platform providing an improved alternative to Whatsapp.

Foreign accounts are first created because of their experiences in China when the user was a student or on a worker exchange. However, WeChat has such a significant impact that its reputation is spreading, and more and more people who have never been in China are registering new accounts. 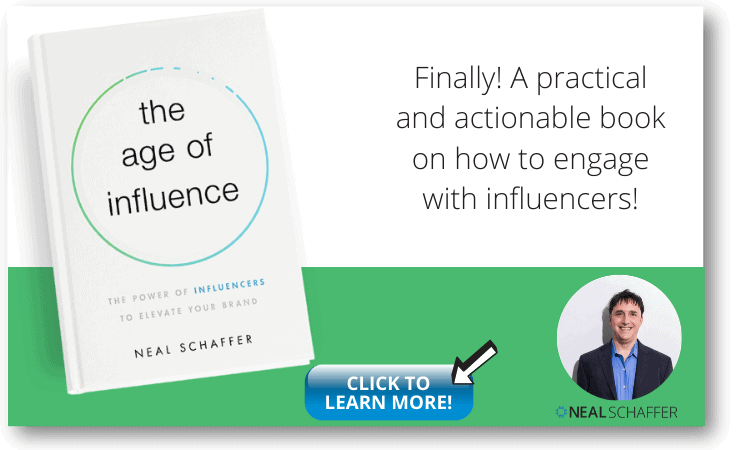 Weibo is a mix between Facebook and Twitter, incorporating whatever a viewer wants in terms of sharing! Weibo, along with WeChat, is the largest Chinese information channel. Even the local government sometimes has difficulties in removing “abusive” content.

The network is also monitored by foreign companies who recognize the ability to penetrate the Chinese market, and consider including the platform in a brand development strategy in the country. In addition, companies use the network to attract consumers can advertise by sharing videos and photos. Weibo is, therefore, a strong factor in a foreign company’s brand introduction and success in the Chinese market. Several well-known companies are using Weibo successfully like Coca-Cola, British Airways, Lancôme and Louis Vuitton.

Weibo is used in over 190 countries. Foreign users can create a Weibo account through Facebook. This integration is particularly useful because it allows a translation every Chinese sentence on the web pages.

Foreign companies looking to penetrate the Chinese market are not always sure about which platform they should choose. Weibo is a microblogging social network where users share videos and pictures to get visibility and WeChat is an instant messaging platform.

Although some think that WeChat could eliminate Weibo, getting an account on both represents a real opportunity for companies to increase their online reputation. Then mainstream users can choose between the two themselves, but it all depends on their tastes. Through WeChat, you share your information more privately, oriented towards your community, friends, and family you’ve selected.

On Weibo, your posts are visible to a greater number of people, but you don’t necessarily have control. If you want to increase your network, this platform is suits your needs brilliantly.

We see almost as many users on the two popular Chinese social media sites Weibo and WeChat. Both platforms are similar, but it all depends on how you want to use your social network.

Photo by Li Yang on Unsplash 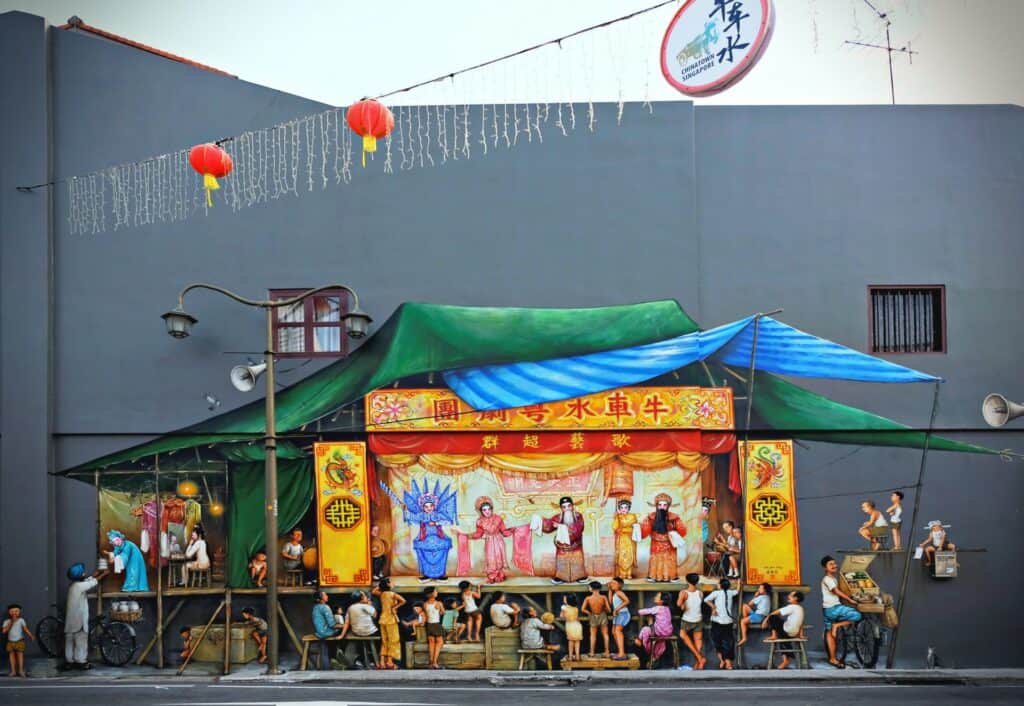 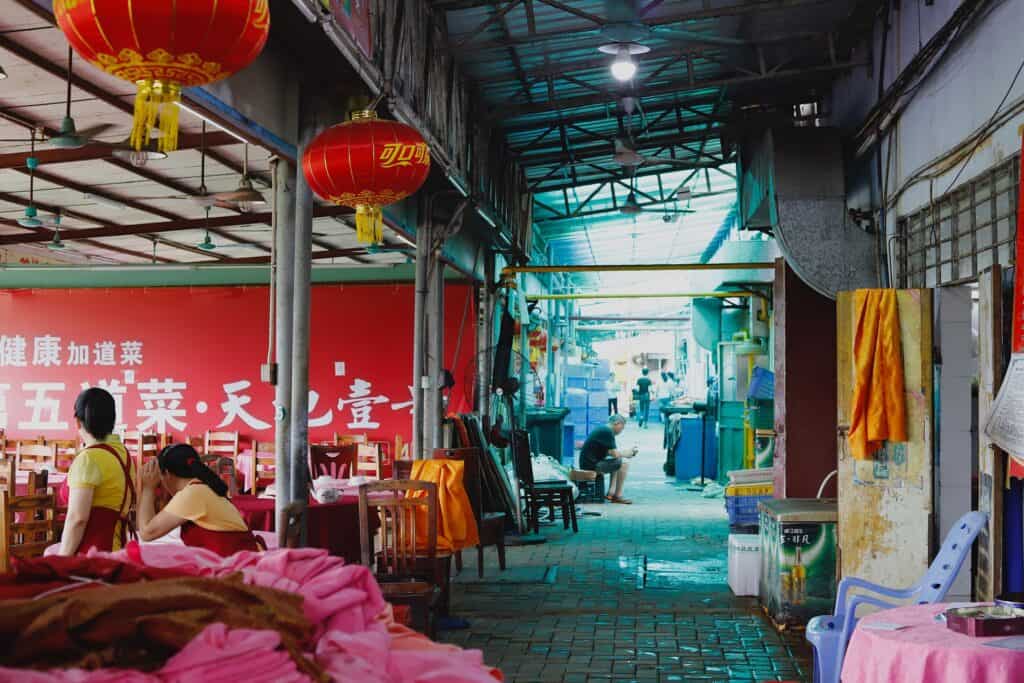 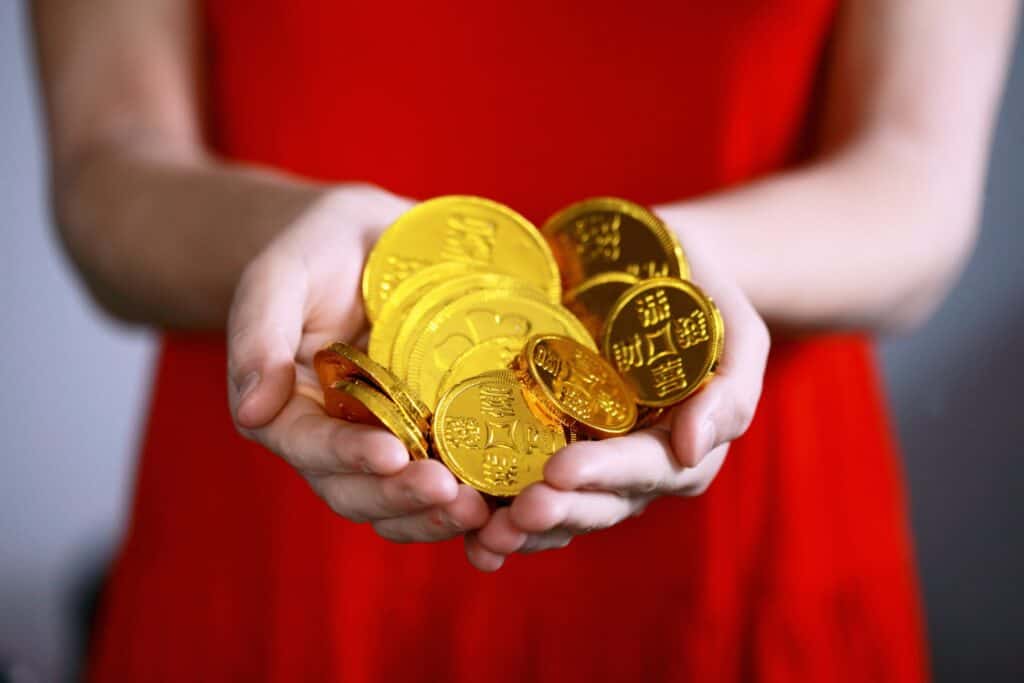 WeChat Marketing: 10 Tips to Market Your Brand on WeChat