The hardest part of creating a video is figuring out what to create.  The next hardest part is bringing that idea back down to reality and making it something you can afford.  I have recently launched a new YouTube reality show called “Shoot For Broke.”  It is a behind the scenes look at what a video agency goes through creating a video.  It follows the struggles of five creative people living the risk and challenges of business.   I wanted to share my experience as an example of how to tell a story with video in social media.  This show was a huge risk.  What if people don’t like it?  How are we going to afford it?  What if no one watches it?

Check out a trailer for the show here:

Your brand probably shouldn’t create a reality show around what you do but there are smaller stories that you might need to tell and this will help guide you through the process.

Check out our first episode here:

I have wanted to do a TV show for a long time and I was trying to figure out what would be the most cost-effective way to do this.  I looked around at what resources we had and I decided that our story was worth telling.  We have been creating corporate films since 2003. The videos we have created have been everything from a simple message for the CEO to something similar to a Super Bowl commercial.

Getting this show  off the ground has been a 3-year journey for me.  First, I needed to spend some time studying the structure of a TV show to learn what makes a good show.  I realized that some of what I had been taught early on in my career was missing information.  I also had to find the right people to be featured on the show.  Throughout the 3 year journey, life got in the way, as it often does, I would put the show down and then pick it back up a few weeks or months later, working on it between and around other projects.

We actually shot the part with the truck arriving in that first year because I knew this was only going to happen once.  I had no idea that the truck wouldn’t work for business and would be a huge failure at that time.  That knowledge came later and makes for a better show.

Others Who Have Gone Before Us

There have been a few other behind the scene shows online but none of them have focused on business the way we plan to.  Some of you may not know that there are a lot of other unscripted shows on YouTube.  For example, in 2012, Hot Rod magazine launched a YouTube reality show about two guys having car adventures on their parent company’s (Motortrend) YouTube channel called RoadKill.  Their episodes range from 20 to 40-ish minutes.  They have done 54-ish episodes to date, launching one per month.  They have received millions of views but, remember, they have the backing of the parent company to keep them going.

We don’t have that.  There are a lot of other examples on YouTube with far more views.  Motortrend was able to spin this and other content to an on-demand service where they can charge monthly for their original content.    The Roadkill show provides a good lesson.  You need to figure out what you want from your show.  Motortrend saw an increase in subscribers and they have also diversified into other forms of content besides print.  We have been lucky to be able to afford one pilot episode.  Believe it or not, there isn’t as much money in video production as there used to be.

With the exception of Ron, we are not actors, so we knew the first episode would be rough.  It was also hard for everyone to be on the other side of the camera.  We wanted the story to be as authentic as possible, but the truth about reality shows is that they are all planned to some degree or another.  I also knew that the creative process is unpredictable and that it would make for some good moments, no matter how little or much we planned.  For example, in the 15 plus years I have been doing this professionally, I have experienced all sorts of crazy problems ranging from a client going to jail in the middle of a project, lights exploding on set, and even crew members getting sick on remote location shoots and having to go on without them.  Our process started with an outline what needed to happen to get the project done and to figure out what parts would be interesting to show on camera.  We let that be our guide and we added ideas in as we went along, using interviews with the cast to help connect the dots for the audience.

Because of how expensive a show like this is, we had to make compromises.  There are a lot of things I would change and will change in future episodes that we couldn’t afford to do in this one.

According to YouTube, content over 10 minutes does very well.  In fact, here’s how a young YouTuber influencer explains the same reality:

With watch time now being a priority for YouTube, it made it a good time to launch the show as a 30-minute episode.  Our goal for the future will be a 42-minute episode.  However, we may find that we need to keep it around 20 minutes to better engage people so the pilot will provide us some valuable viewer information.

Not moving fast enough, YouTube has grown a lot in just 3 years, making it even harder to get noticed.  We should have launched this show in 2013.

It came to a point where I just had to let the show go.  I know there are problems with the show and there is a lot more that we could do with it, but I had to let it go.  The problem is, you only get one chance to make a first impression and if people don’t like the first episode, it will be hard to get them to come back.

Launching a creative product that you think has issues is a risky idea.  Regardless of when you launch, an audience is hard to find with all the content that is out there.

With over 300 hours of video uploaded to YouTube every minute, this doesn’t seem like a good time to be trying to get a show off the ground.  We know that it will be difficult to find an  audience.  The first week that a video is on YouTube is very important because YouTube is watching to see how people engage with your content.

Getting the Word Out

We don’t have a lot of social media followers but we will start there, asking our friends and associates to help us by watching and sharing.  From there, we will move to the email list we have.  These are people that we have meet over the years that are used to hearing from us.  We will ask the influencers we know to help get the word out.  From there, we will use ads and other various ways to help get the word out.  We still have lots to learn but this experience will help us better serve our clients as we work to tell their stories.

The future is unknown but we have planned for success and we have next steps planned if the show is successful.  If it isn’t, well, at least we tried and will have learned valuable information for the future that will help our clients.  What risks are you taking with your social media strategy?

Photo by CardMapr.nl on Unsplash 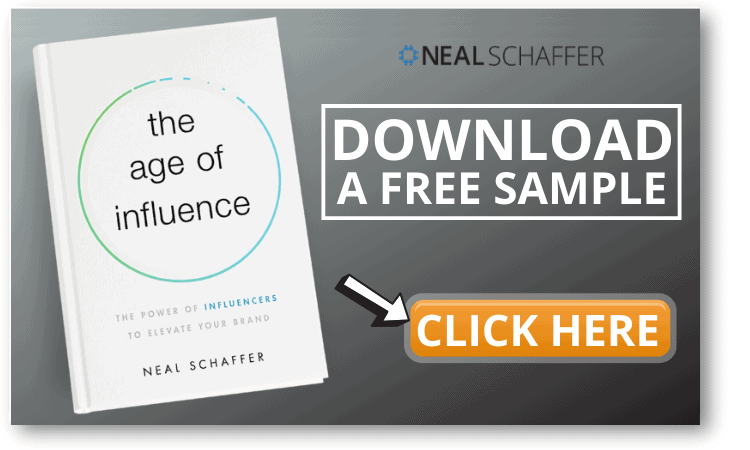 YouTube has not launched any original reality shows of its own just yet, but, it is quickly becoming a go-to destination for those who want to watch their favorite shows online. Reality shows such as ‘Survivor’ and ‘The Amazing Race’ have found a new audience on YouTube, where they can be watched live or on demand.

YouTube TV offers subscribers a wide array of reality programming to choose from. Whether you’re interested in watching people compete for prizes, follow celebrities as they go about their daily lives, or simply want to be entertained by real-life drama, there’s a show for you. Some of the most popular reality shows on YouTube TV include “The Amazing Race,” “Big Brother,” and ” Keeping Up with the Kardashians.”

What is the most popular reality TV?

Where can I watch reality TV shows for free?

Yes, there are plenty of free TV shows on YouTube. In fact, YouTube has become a popular destination for watching full episodes of TV shows. Many networks now have their own official channels on YouTube, where they upload new episodes shortly after they air on television. In addition, there are also many fan-run channels that post episodes of old and current TV shows. While some of these channels do require a subscription, many others offer their content for free.

Jayson Duncan is an expert in Video Marketing. Jayson is a filmmaker and the Chief Storyteller of the video production agency Miller Farm Media. Miller Farm Media is an Orange County, California-based video marketing, advertising, and story first video production company that works with small businesses and Fortune 50 companies to help them create videos that inspire, educate, and entertain with strategies to get more likes shares and views. In his spare time, Jayson enjoys cars, playing his guitar, songwriting, and spending time with his wife, Gretchin and son, Miller. 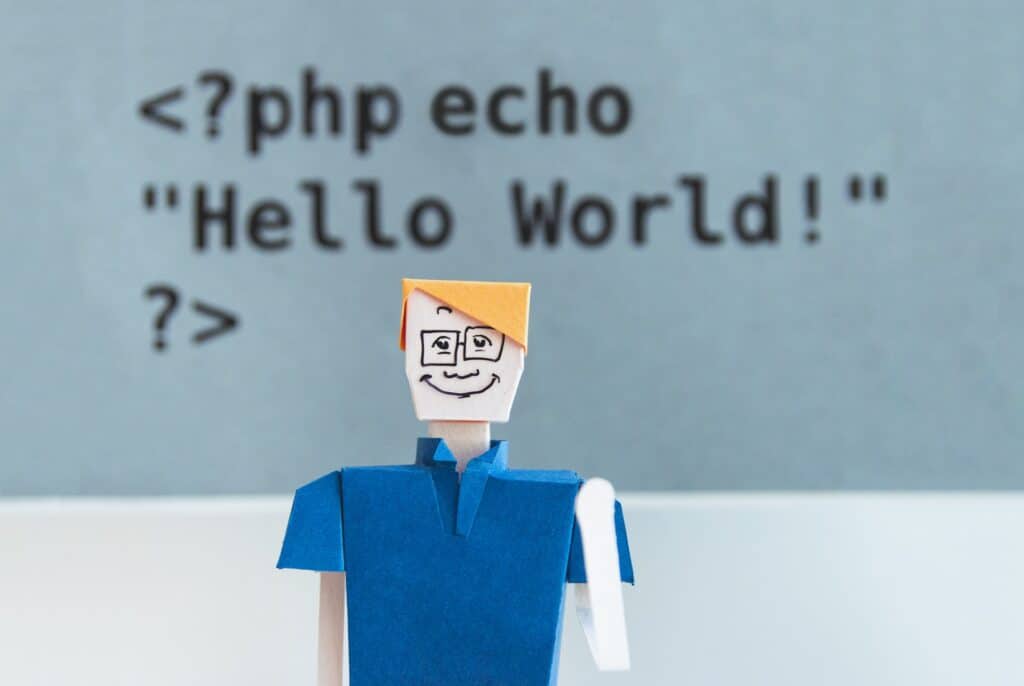 Animation or Real People in Your Online Video: Which is More Effective? 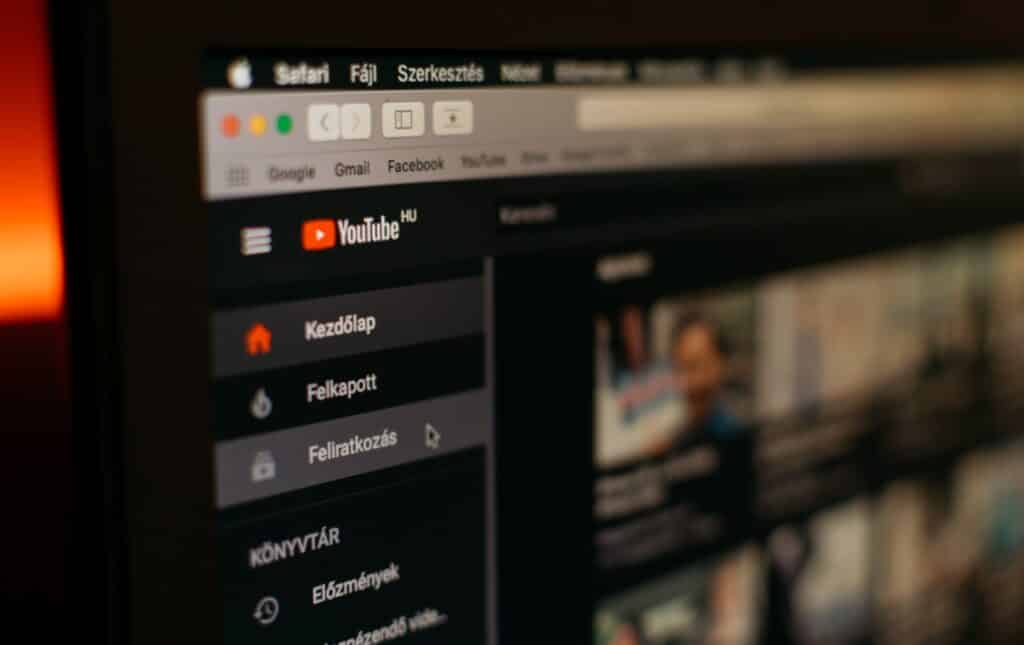 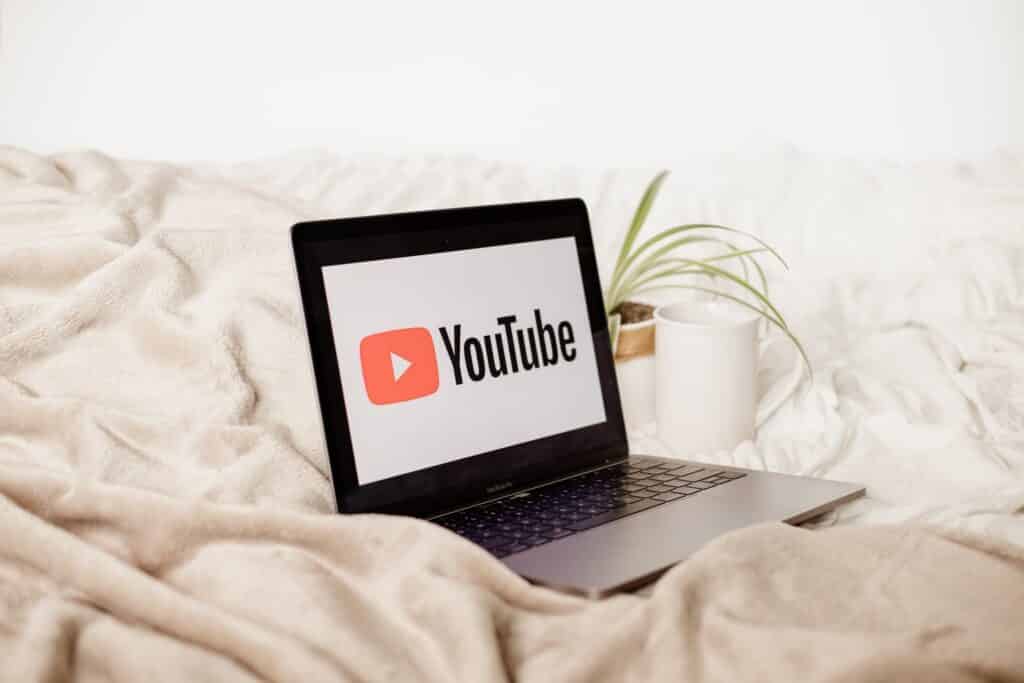 17 Smart Ways How to Get More Subscribers on YouTube 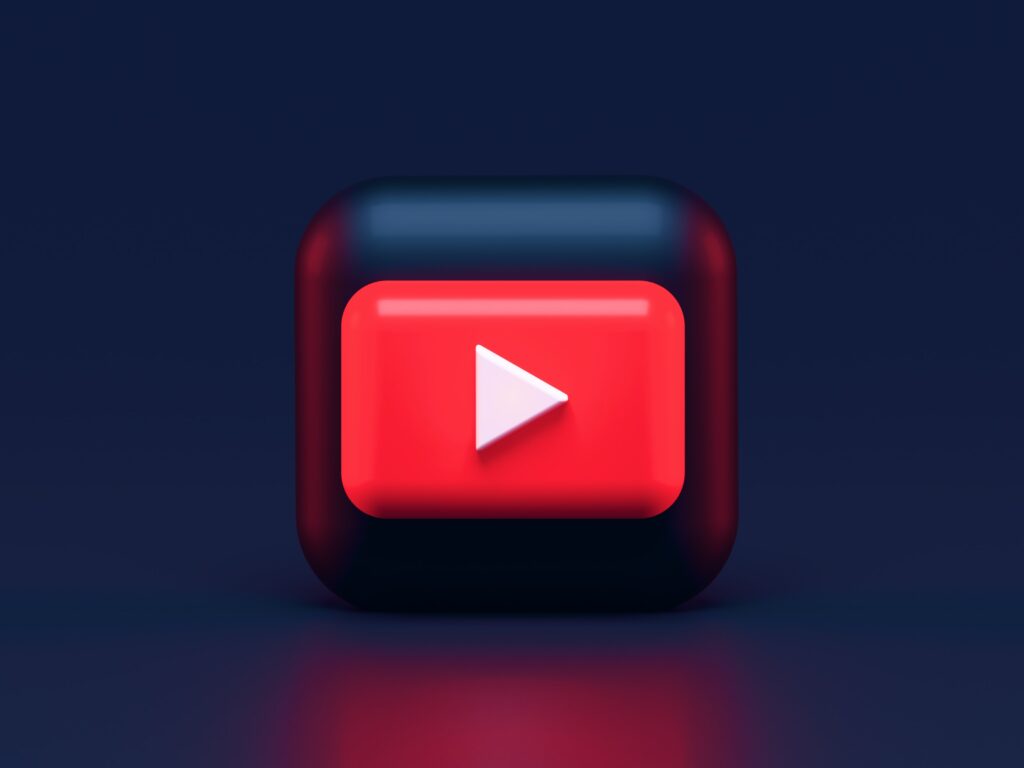 Video Marketing SEO: 11 Ways to Optimize Your Video for Search