Videos are useful for explaining a product, service or idea, and there are many different ways to create a video. One of the common questions companies ask about video is regarding using real people or some type of animation. Can I put my own executives on camera if they don’t have any “acting” experience? Are paid actors a better option? What about ditching the idea of real people entirely and going with an animated video?

Let’s look at the advantages and disadvantages of what is animation video versus that of real people.  Animated video, sometimes called motion graphics animation, can be useful tools for explaining ideas or complex products and are great if they are used at the proper phase in the buyer’s journey.

If your video is an introduction to the company, you want a real live person – again this must be done at the proper stage of the buyer’s journey.  If you want to show your company as high-tech and modern, a combination of real people and motion graphics might be the best way to go. We don’t recommend using text only in your video, because people don’t want to read your video, as that defeats the purpose of watching and listening to a video.

Animated videos are great for explaining a complex idea. Also, if the thing you are talking about doesn’t exist in the real world, an animated video can make it come to life.  However, if the animation is not done appropriately, people may associate your video with children’s cartoons and won’t take your message seriously.

Ten years ago, animated video was practical only for high-budget projects. While a good animated video is now more affordable than it used to be, it still isn’t cheap. It isn’t unusual for a good animated explainer video to cost $20,000 or more. You can usually find someone who is willing to do it for considerably less, but usually a lower-budget animated video will look like 50 videos that have already been created or have other technical problems.

The flood of cheap low quality animated videos is a big reason why animated video is starting to lose favor with viewers. Whiteboard animation in particular has become unpopular, due to the flood of bad whiteboard videos that have plagued YouTube in recent years this is due to the ease of creation using certain mobile phone apps.

More important, though, is the fact that two-dimensional figures cannot genuinely represent your company, a living, breathing entity composed of real people. People connect emotionally with other people.  While an animated video should also have emotion, it can’t connect the same way a real person can.

People are more likely to hire a company or buy a product from a company they know like and trust.  By having a person on camera, you enable your viewers to identify with real people whom they can trust and relate to.

To put people on camera, you have the option of either hiring actors or using your own executives and employees.

Hiring professional actors can ensure your message is clearly and professionally presented. Casting can be done either through personal connections or casting website. However, many companies take advantage of actors and don’t pay them properly, usually because the actor and company don’t know appropriate actors’ salaries.

We recommend paying actors the amount they would be paid if they were part of the Union, though we don’t recommend necessarily hiring Union actors or making your project a Union project.

As an alternative to professional actors, having your own executives or employees talk on screen is a great way to build rapport with your viewers and show the heart of your company. There is a danger in using no professional talent, and some executives and employees have qualms about appearing on camera or are afraid that they won’t do it right. These feelings are natural, but there are ways around it.

For example, an interview-type format can help smooth out the fact that employees are not professional actors.  A question-and-answer style can feel more natural than reciting a rehearsed monologue. This style also makes viewers feel that the video is a conversation answering their questions, increasing their confidence in the company.

We have seen many companies try to get their employees to read a script or memorize a script. Most often the presentation comes off as stiff or unnatural, so proceed with caution if planning this type of video.

If using internal talent that isn’t part of the executive team, you can go through a casting process conducted through a video agency. This will take the pressure off your company by putting the responsibility on a third party.  Be sure to consult with your human resources department for tips on how to avoid legal liability issues with casting employees.

Both types of video are powerful if used at the proper stage of the buyer’s journey.  Just make sure to give the right type of information at the right places, and you will have a greater return on your video investment.

Photo by Senad Palic on Unsplash

What are animated videos?

Animated videos are simply videos that have been created using animation. They can be used for a variety of purposes, from explaining a complex concept to telling a story. Animated videos are often more engaging than traditional live-action videos, and they can be created relatively cheaply and easily. When done well, they can be an incredibly powerful tool for communication.

How do I make animated videos for free?

There are a number of online tools that allows you to make animated videos for free, even if you don’t have any experience with video editing. For example, Powtoon allows users to create animated videos with drag-and-drop simplicity. The site offers a library of pre-made characters, props, and backgrounds that can be used to create unique videos. Once you’re finished creating your animation, you can share it directly on YouTube or download it to your computer.

What is Animaker video?

Animaker is a video creation platform that allows users to create animated videos using a variety of templates and tools. The platform offers a wide range of options for creating animated videos, including characters, backgrounds, and props. Animaker also offers a library of sound effects and music to add to your videos. Once you’ve created your video, you can share it online or download it to your computer. 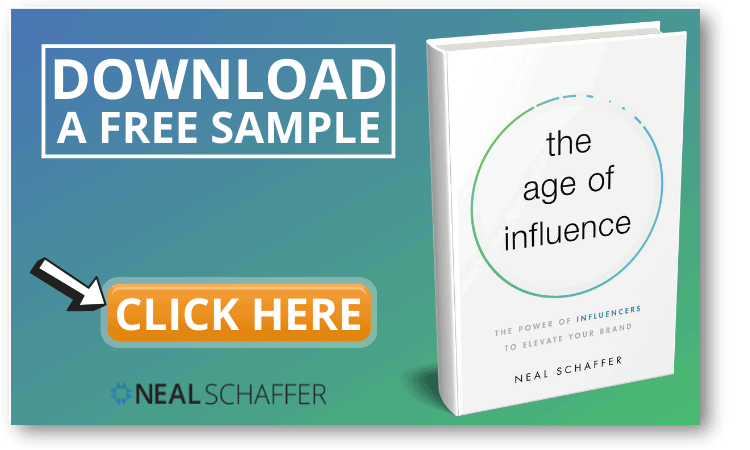 Where can I animate videos for free?

There are many options available for those looking to animate videos for free. One popular option is Adobe After Effects, which offers a wide range of features and templates to help users create professional-looking animations. Another option is Blender, which is an open-source tool that can be used to create both 2D and 3D animations. Alternatively, there are a number of online tools that can be used to create simple animations without any prior experience.

What are the 5 types of video?

These are the 5 types of video:

1. Live action video – filmed with actors or real-life subjects.
2. Animation – a type of video that uses software to create the illusion of movement.
3. Stop-motion – an animation technique that involves taking individual images and stringing them together to create the appearance of movement.
4. Mixed media – a type of video that combines two or more different types of media, such as live-action and animation.
5. Blue screen – a technique in which a blue background is used so that it can be replaced with another image in post-production.

Jayson Duncan is an expert in Video Marketing. Jayson is a filmmaker and the Chief Storyteller of the video production agency Miller Farm Media. Miller Farm Media is an Orange County, California-based video marketing, advertising, and story first video production company that works with small businesses and Fortune 50 companies to help them create videos that inspire, educate, and entertain with strategies to get more likes shares and views. In his spare time, Jayson enjoys cars, playing his guitar, songwriting, and spending time with his wife, Gretchin and son, Miller.

Video Marketing SEO: 11 Ways to Optimize Your Video for Search 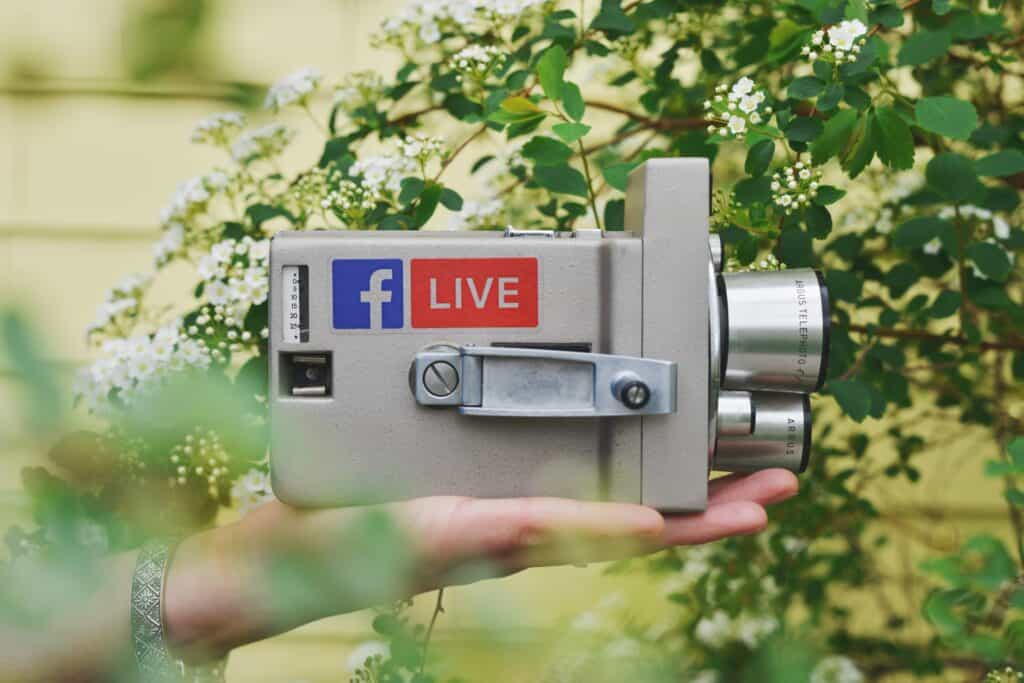 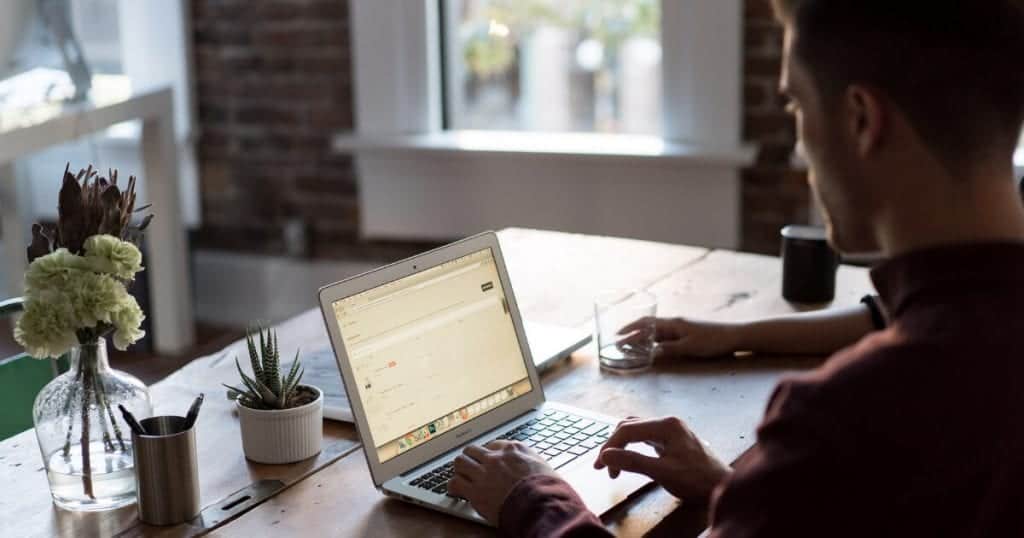 The Power of Customer Reviews in Marketing Videos 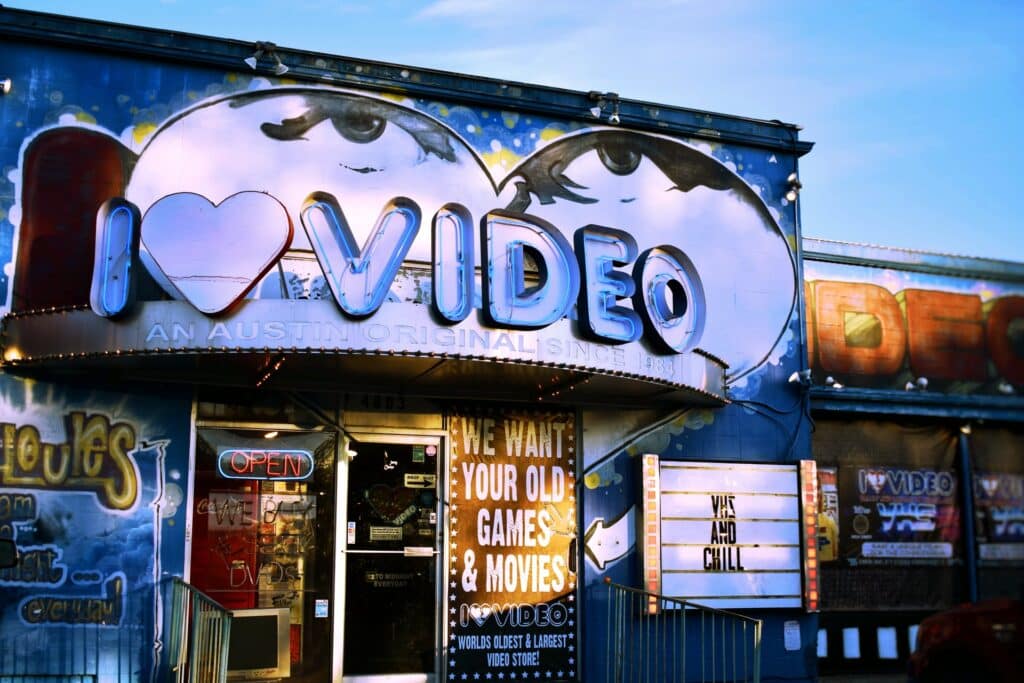 12 Tips on How to Run a Viral Video Contest