The never-ending question of quality vs quantity of Twitter Followers is similar to the argument of how many people you should connect with on LinkedIn or “friend” on any other social networking site.  Yesterday I wrote that without enough connections on LinkedIn, you will not show up in as many search results.  With Twitter, the Followers vs Following ratio is an important one that will also speak lots about your Twitter Brand.

My thoughts on how to strategize what you do in social media is the same regardless of social network.  It all comes down to your objective, your brand, and implementation of these through the unique functionalities and environments of the different sites.  When I see people who only want to connect to a limited amount of people on LinkedIn yet want tons of Followers on Twitter, I see a contradiction.  Windmill Networking clears up this contradiction with a rational philosophy that transcends the differences in social media.

Why do Followers count on Twitter?  Because the more people that follow you the higher the chance is that more people will read your message.  And if your message is a good one, the more probable that someone will ReTweet it, generating the viral marketing that Twitter is famous for.  Also, people with more Followers seem to have more credibility with some people.  Wouldn’t you rather have 2,000 Followers vs. 200 Followers?

So understanding this, as well as the fact that your Twitter Followers vs Following ratio will affect your Twitter Brand, let’s look at what the different ratios below say about people:

This person has a 10.0 ratio of Followers to Following.  This appears to be an ideal ratio to achieve in that this person evidently has something to say that a lot of people that he doesn’t know find interesting.  Thus the large ratio number.  However, if you are looking for people to follow in hopes that they will follow you back, you may not want to follow this person unless they have something really important to say.  Therefore, because of this fact, it is very hard to achieve this status.  If you tweet good content, your Followers numbers will organically grow over time, but what about the potential opportunity cost of late time-to-market for your message?  So, your Twitter Brand here is either Rockstar or someone trying to do things the old-fashioned way without maximizing what they could be doing with Twitter.  I will also add that this Twitter Brand could be a negative one: Why won’t this person give their Followers some respect in following them back?  Or are all of their Followers spammers?

Some people say, “Yes, of course, they are just following everyone who follows them back, so a 1.0 ratio is an easy number to achieve.”  Well, if you have ever tried it, you will realize that even if you follow 100 people, chances are on average that only 10 to 20 of those people will follow you back.  Add in the fact that many spammers who auto-follow you will stop following you once they have sent you a Direct Message, and you can see how this is not an easy task to accomplish.  I believe that this is a healthy ratio which also tells new people that if they follow you chances are you will follow them back.  It displays a Twitter Brand that says “We are in this together so let’s get to know each other.”

This one is an obvious red flag.  Evidently this person thinks that following many many more people will lead to more Followers, but with this sort of ratio, not only will only the spammers be following back this person, but Twitter may soon close down this account!  Suffice to say this is a lopsided ratio that you never want to display unless you want to get your Twitter account restricted!

So what is the ideal ratio?  It will change depending on how many Followers you have, but it has to be in a range near 1.0 (0.75 to 1.25?) if you want to grow you Twitter Followers.  Anything above that shows that you may not have anything interesting to say and below that range may indicate that you don’t care about who follows you and may not follow them back anyway (of course, if you are a famous celebrity you can get away with following nobody).

For those who scoff at what I say, I ask “You are on Twitter with hopes of increasing your followers, right?”  And there are so many great people to follow on Twitter!  Just as LinkedIn has 45 million people in its network, Twitter also has tens of millions that you can follow.  One Twitter Rockstar, Chris Brogan, who I would consider a Windmill Networker, has some great ideas of who to follow on Twitter if you don’t have any.

When someone doesn’t increase their LinkedIn Connections out of their physical network, I let it be known that they are wasting their time on LinkedIn.  I think the same can be said for your Twitter Following vs Follower ratio.  If your ratio is too skewed from the 1.0 standard, it could be sending the wrong message that will adversely affect your Twitter Brand.  You could potentially be wasting your time on Twitter following too few and be seen as someone with nothing valuable to say if you follow too many.  It is healthy to follow people you don’t know if they are speaking on a subject that you are interested in.  And I assume these are the people that you also want to follow you.  So why not display this brand in your ratio of Following to Followers and attract them? 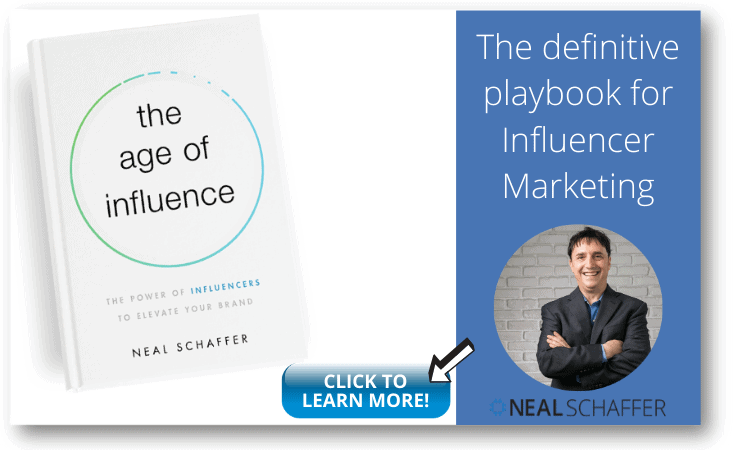 If you were curious, here’s the current follower / following ratio for some of the Twitter influencers in marketing that have large followings so that you can understand the current ranges for inspiration!

If we remove the two extremes (highest and lowest), we can see there is a range from 10.7% to 50.1% with an average of those 8 tweeters of  27.2%. Hopefully this serves as a guide as to what ratio you might want to aim for.

I’d love to hear about your Twitter Followers vs Following policies!  Please tell!

Photo by Alexander Shatov on Unsplash

What is a good follower to following ratio on Twitter?

An ideal following vs followers ratio is 1.0 and anything near (0.75 to 1.25) 1.0 ratio. This means that for every 100 people you are following, you should have at least 100 followers, too. A 1.0 shows a balance between the number of your followers vs following. It is critical to keep a positive ratio as it affects your brand/business’ success.

The decision of following back someone depends on your purpose for using Twitter. You are not obliged to follow back everyone that follows you on Twitter. If following back a person won’t create an engagement or interaction between the both of you, it will be best to not add her or him to your following list.

What does it mean if someone follows you on Twitter?

In an effort to limit usage abuse on Twitter, they have set a limit of 400 technical follows a day. They closely monitor all aggressive activities such as bulk direct messages, tweets, and changes to the account. If you hit the limit, Twitter will put a time limit on your account. Doing this frequently may even lead to account suspension.

The number of your followers implies how large your audience is. Depending on the intention and purpose of your Twitter account, having more followers is better. Being able to reach out to a bigger audience creates more opportunities and success for your business/brand. 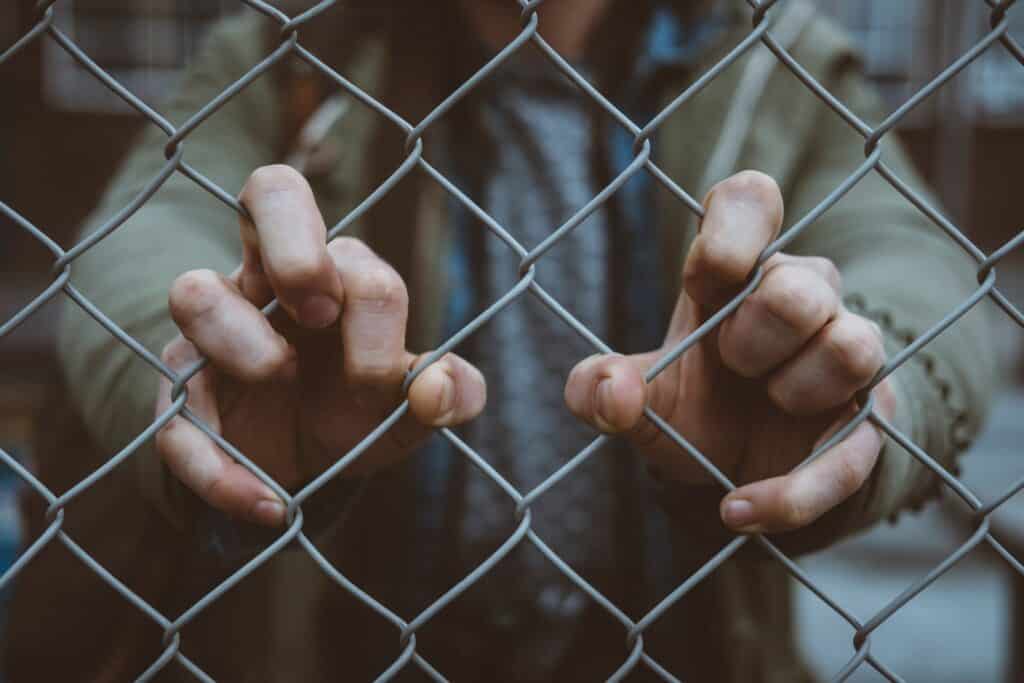 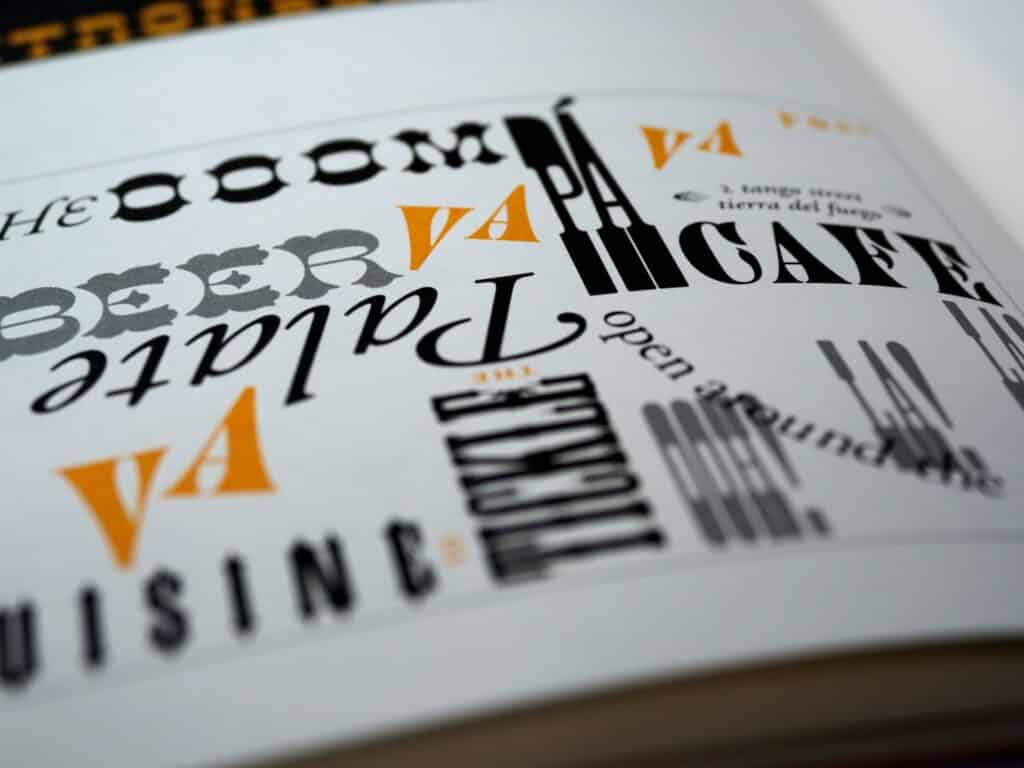 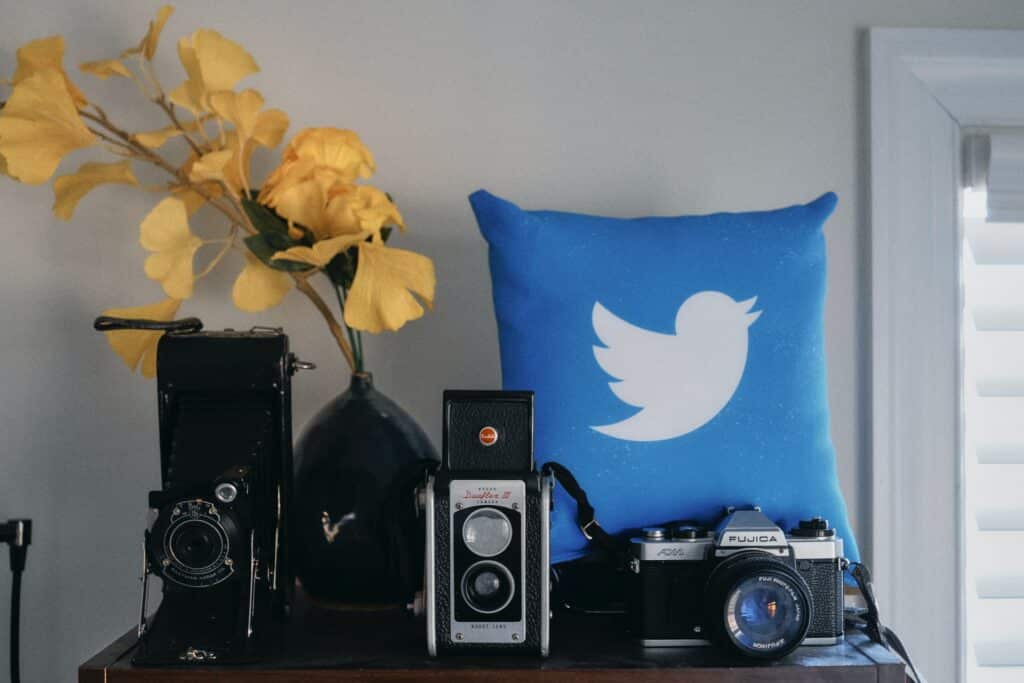 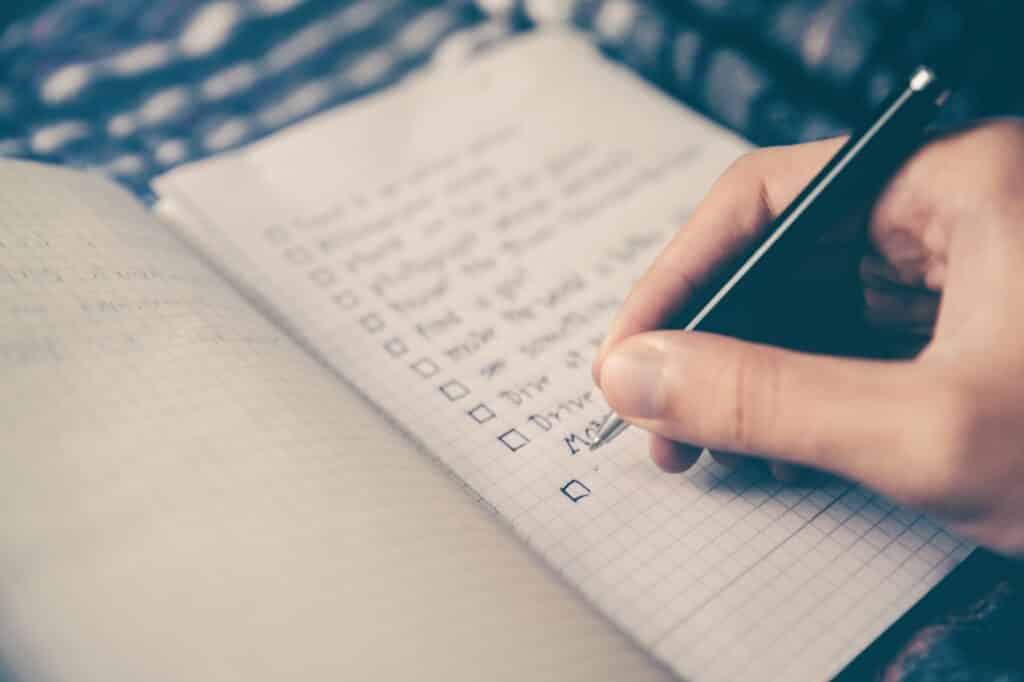 Twitter Lists: 11 Awesome Ways to Leverage Them for Marketing