‘Tis the season of all things contagious. So to be poignant, I’m thinking about the art of going viral.

I’m not talking about the kind that makes you reach for the Kleenex (unless it’s a sad video). I mean the content that makes you want to share it to the masses. To spread it far and wide. To get a reaction from your social audience.

We often hear of people that have had their content go viral and think how did they do it?

Is there a trick? Is there a magic wand? What’s the big secret?

We’re going to delve into all the intricacies of going viral, so you can start creating content that will blow the socks off your audience.

What does ‘going viral’ mean?

Viral content is any piece of online media that becomes an internet sensation. It can be anything from a video, meme, interview, photo or even a lone copy post.

It’s the dream of every content marketer to create content where its success isn’t left to chance.

But of course, there’s a lot of hitting and hoping going on.

I hope this useful post about HR processes is as appealing than a funny cat meme.

I hope this video about branding is as entertaining as a woman tripping down an escalator.

I’m hitting my head in despair that neither of the above tends to be true.

Luckily, there are some tricks up your sleeve that will have your content making a buzz around the web in no time.

If you want your content to go viral, you need to understand what triggers people to share in the first place.

A study by BuzzSumo in showed that the most shared content had either some, or all of these features:

These are the overarching reasons why people share online. And luckily for us, they make a pretty big umbrella.

This umbrella is called ‘social currency’. Put simply, people share content because the experience of watching made them feel good, feel cool, or improve their self-worth.

And the big secret about viral content is that it doesn’t have to present new information. Most of the viral content we see we’ve seen before. 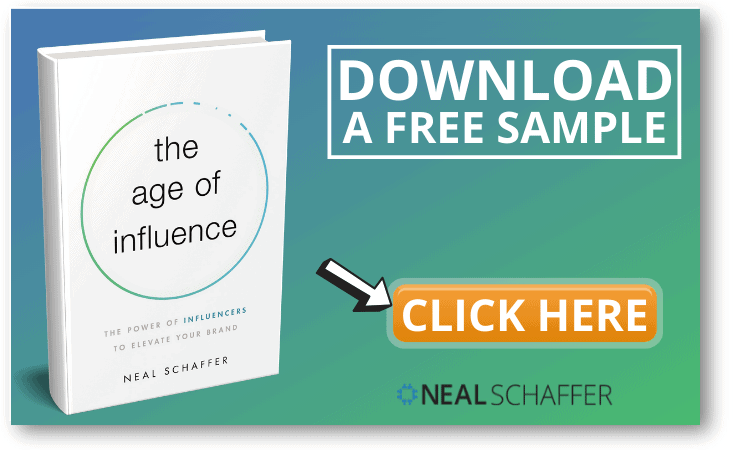 But let’s take a reality check here. Viral content is actually rare in the perspective of how much content is created on a daily basis. While it may feel like you’re seeing a hundred viral videos, memes or images a day, it’s not actually as common as it seems. In fact, the average piece of content gets just 8 shares.

You can tie back these common denominators to the triggers shared by BuzzSumo earlier in the post.

Build it and they will come is as true of viral content as it is of a new website.

Basically, it’s just not going to happen like that.

To create truly viral content you’re going to need to invest in the social currency. You need to think about the social cost for people to share their content.

How does it impact their reputation?

If there’s any chance that your content is going to have a negative impact on their social value, it simply won’t get shared.

The lens of the emotional response

Your content, no matter if leaning to educational, needs to provoke an emotional response from the sharer.

We’re going to take a look at some shining examples of viral content and analyze why they’ve been so contagious.

Can you create something so remarkable, that people can’t help but comment on it?

Take a look at this chocolate Facebook ‘like’ that weighed the same as 24 baby elephants. They streamed the video so fans could see them work in real-time and it fans loved it.

Purpose: To celebrate and build momentum around the fact they reached 1 million Facebook page likes.

Can you inspire anger through your content? This National Geographic plastic iceberg is a great example. It caught the world’s attention on their magazine cover that at first glance looked like an iceberg. On closer inspection, it’s clear that it’s actually plastic.

Purpose: To raise awareness of the world’s diabolical plastic problem.

If you can make people genuinely laugh, then chances are they will share your content, tag a mate or both.

The ALS Bucket challenge is a great example of how the simple act of joy can help your content to go viral. If you don’t know what it was I’m shocked, but it basically involved people dumping an ice-cold bucket of water over their head for charity. It raised a whopping $115 million dollars for people with Amyotrophic Lateral Sclerosis (ALS) disease in only 8 weeks.

The purpose: To raise money for ALS sufferers, which was at the time a fairly unknown disease to the general population.

ANXIETY (with a resolution of confidence)

Often, it’s not just one emotion conjured in a viral video. As humans, we love a story. We adore being taken on an emotional journey that makes us feel a bundle of things.

This is true of the Dove Real Beauty Sketches campaign. It makes you feel frustrated, insecure and strong confidence in a matter of minutes.

Each commercial shows a person sitting behind a curtain describing their appearance while an artist (who is on the other side of the curtain), draws their portrait. The curtain is then removed and the artist draws a new picture based on what they actually see.

The two pictures are then placed next to each other and as you can imagine, the self-description is far less attractive than what the artist sees.

The purpose: To enhance the Dove brand as relatable and a champion of every woman is beautiful.

Admittedly, there isn’t an exact formula to make your viral marketing content a success.

In fact, going viral is one of the trickiest things for us marketers. You can’t predict the outcome. You can’t guarantee a viral sensation. You just have to get all your ducks in a row, trigger powerful emotional responses and market through the right channels.

Here are the takeaways:

For more information, tips and tricks into creating the ultimate viral content, check out this great infographic from Venngage.

Founder & Content Strategist at The Creative Copywriter; a talented gang of word-slinging cowboys who can compel, convince and convert your customers with words
Industry Secrets to #BrandStrategy Revealed → https://t.co/6MHjqea19D https://t.co/kYmNrESs2Y - 14 hours ago